Brian Lang was appointed Chief Executive Officer of Real Matters and joined its Board of Directors in November 2020. Mr. Lang joined Real Matters as President and Chief Operating Officer in June 2019. Prior to joining Real Matters, Mr. Lang was President of MasterCard Canada. Lang’s career with MasterCard spanned more than 13 years during which he held a number of senior executive positions in various geographies including Europe, Eastern Europe, the Middle East, Africa and Canada. Prior to MasterCard, Lang held key management roles with CIBC and Aeroplan.

Mr. Lang is a graduate of the University of British Columbia with a Bachelor of Arts. He is a Six Sigma Master Black Belt and has served on Junior Achievement Boards in three regions. He also serves on the Boards of Crescent School and Brock University, and is an active United Way MIG member. 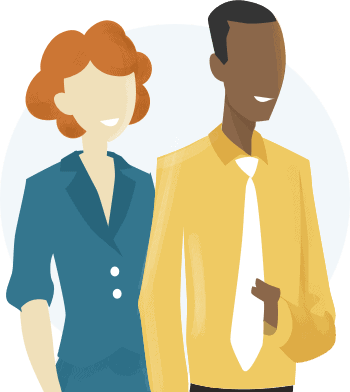 Our people and culture are what make Solidifi a great place to work. Make an incredibly smart decision and join our team.